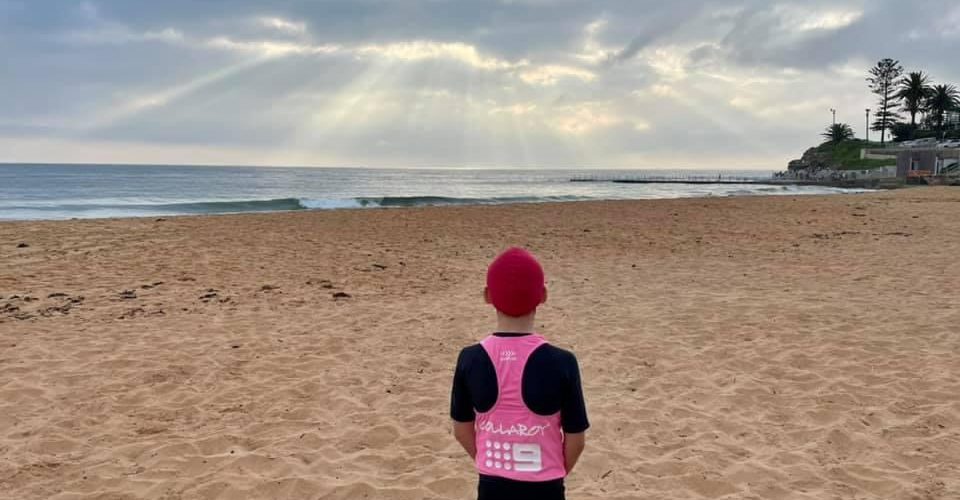 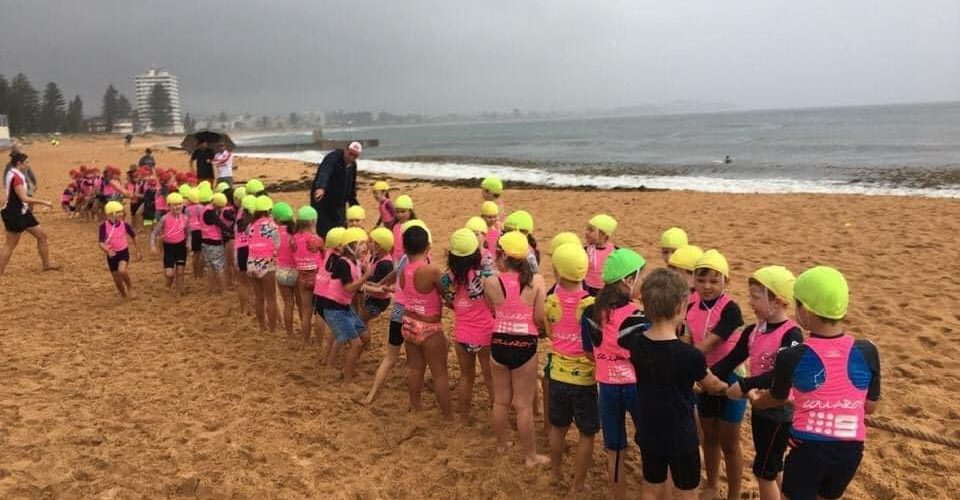 In 1965/66 Mick Chapman, Neil Montgomery (father of Chris Montgomery), Peter Montgomery and Laurie Walsh – all Life Members of the Club began a junior lifesaving programme. Without a collective name for this group of youngsters within the movement they were called “Juveniles” until the name Nippers became prominent and so the Nipper movement was born. In their first season there were 185 Nippers registered, with between 80 to 100 turning up every Sunday morning. They capped off a great first season by winning the Branch Point score at their first attempt.
With the Nipper movement being in its infancy Collaroy Surf Life Saving Club are credited with playing a major role in the growth of the Nipper movement on the Northern Beaches. Perhaps the club’s greatest claim to fame is that Collaroy hosted the first official State Nipper Championships – on Sunday March 5th 1967. The Carnival was sponsored by the chocolate drink “Ovaltine”. It was a massive undertaking for the club as 5,000 Nippers turned up from around the State.
By the end of the 1966/67 season the club had 140 registered Nippers and in that 18 month period some 14 youngsters had transferred to the Senior Club. Unfortunately the good times weren’t to last and by the early 70’s despite many attempts to get fathers qualified (no ladies on the beach in those days – only in the kitchen) most parents had very limited surf skills and treated the Nippers as a Sunday morning child minding service. Interest had waned considerably, accordingly the Collaroy Nippers folded.

The second attempt started over 30 years ago during the 1985/86 season by Neil Montgomery, one of the founders from the 60’s who was keen to get so see some form of beach activity with his grandchildren. Neil raised the topic with then Club Captain Bill Whitnall, and despite fears that it could deteriorate once again into another child minding service run by the Senior Club, an enthusiastic band of parents led by Rick and Robyn Dilger, Terry Mullane and John Dawson thought differently and with support from the Senior Club set about organising the clubs newest section. The first Nipper Chairman was Terry Mullane (who played a crucial role in the reformation). There is no doubt that over the years the Senior Club has benefited greatly from the Nippers resurrection.
At the 1993 Branch Championships the Club won the overall point score and the medals were shared between sand and surf. By the 1993/94 season Collaroy Nippers was placed in the top four clubs in the State. During the 1994/95 season the Club won the point score at every carnival it competed, including the Branch Champs which the club hosted. Part of this success was attributed to the sheer number of Collaroy competitors.
Along the way Collaroy has won many Branch and State Medals with many Collaroy members reaping the rewards for their efforts by making Branch and State Representative teams.

In the 1992/93 season a milestone was achieved when Carolyn Dilger became the first Nipper member to have proceeded through all Nipper age groups before joining the Senior Club.