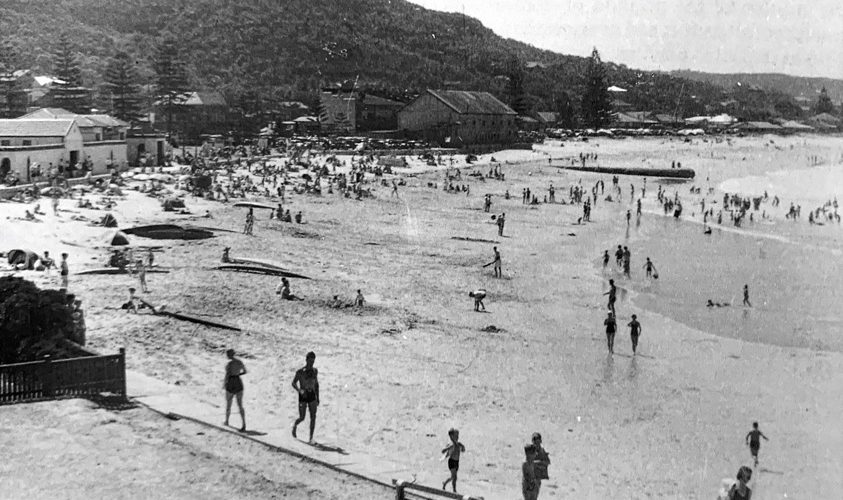 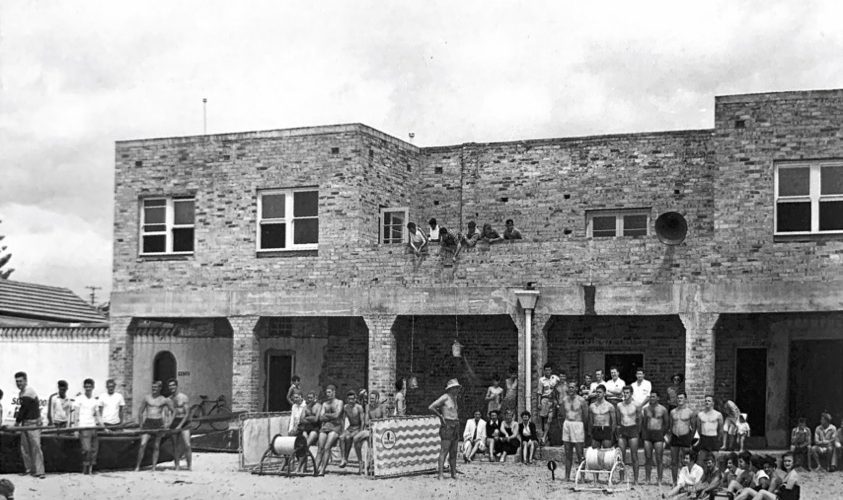 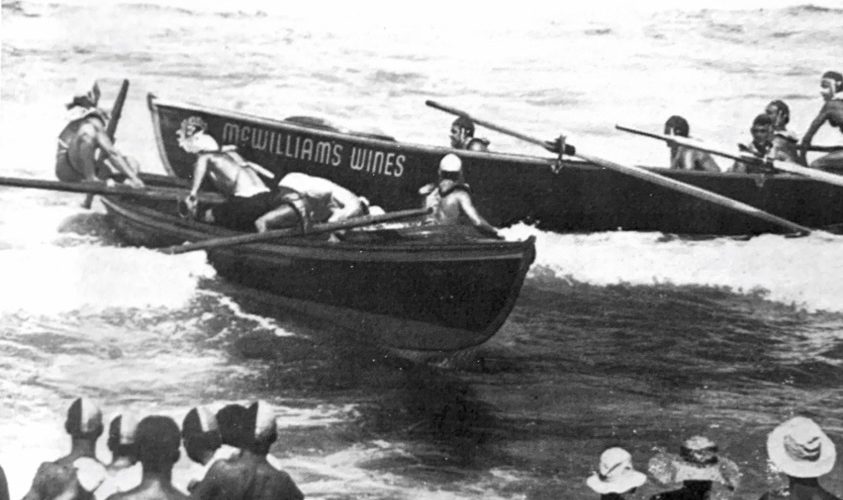 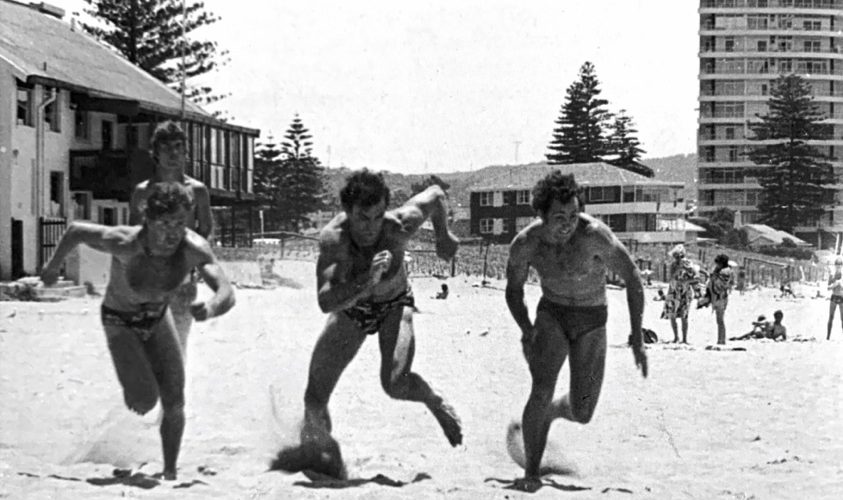 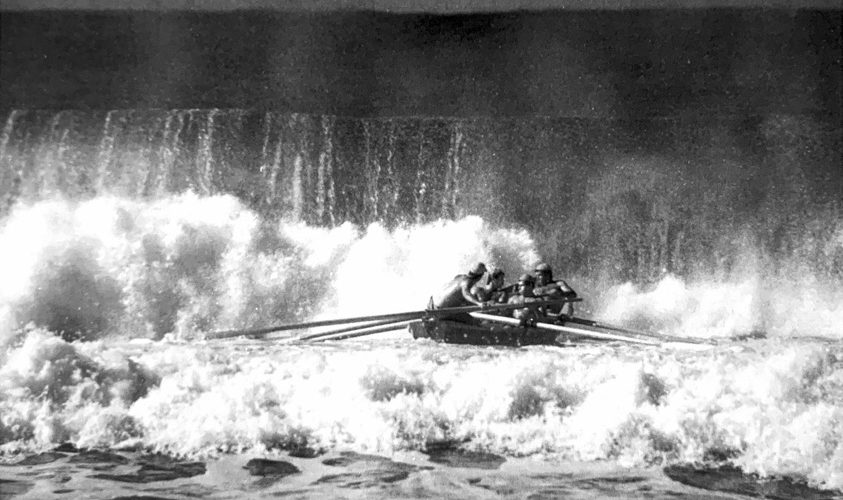 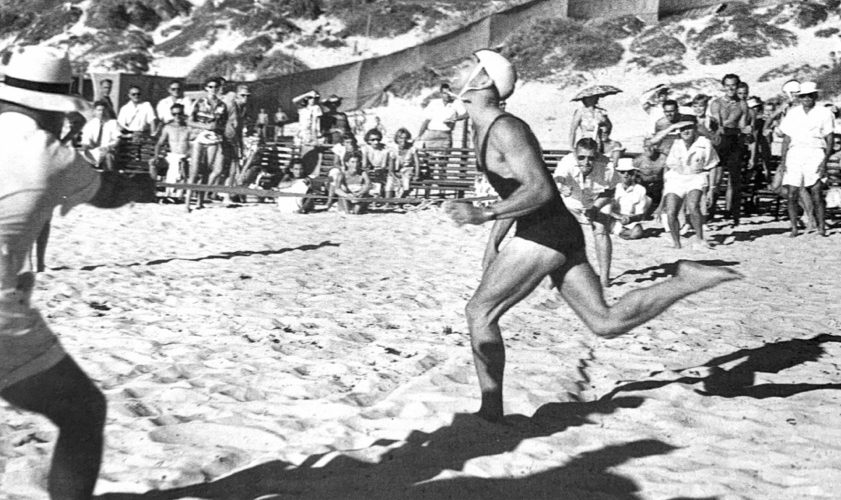 In the early 1900s, the Northern Beaches area was becoming a popular tourist destination. The beach from Collaroy to North Narrabeen was being visited increasingly by people keen to bathe in the surf and the locals were concerned that visitors could get into trouble in the unprotected surf.

Freshwater, Narrabeen and Bondi were forming surf clubs, so with this in mind, a group of locals met on 11 August 1911 to discuss the setting up of a surf club at the beach, later to be known as Collaroy. Thus, Collaroy Surf Life Saving Club was formed.

The beach was named after the ship S.S. Collaroy which beached here in September 1880, and was stuck for four years. The locals didn’t start to call the area Collaroy until the 1900s.
The first club house was built during the first season – 1911/12 and the club’s emblem – a seagull atop a life saving buoy was designed. This emblem is still the club’s emblem today.

In 1914, the club affiliated with the Surf Bathers Association, the forerunner of the Surf Life Saving Association of today, and Collaroy members began to train for their Surf Bronze Medallions.
The first group received their Medallions in December 1914, and the club was well on its way to being a full fledged Surf Life Saving Club.
Collaroy Surf Life Saving Club is one of the largest clubs on Sydney’s Northern Beaches, with over 800 members, and one of the largest in New South Wales with numerous Australian, NSW and Branch Champions amongst its membership.

“Vigilant and Victorious”, published in 1995, is a comprehensive history of Collaroy SLSC.

The History of Patrol Caps and Flags – Geoff Small